Entrepreneurship runs through and through Seaview’s corporate DNA. We believe that enduring franchise value and sustainable business models are crafted by those who daily seek to improve at their craft and who continually seek the betterment of their team, their community, their partnerships and operations. 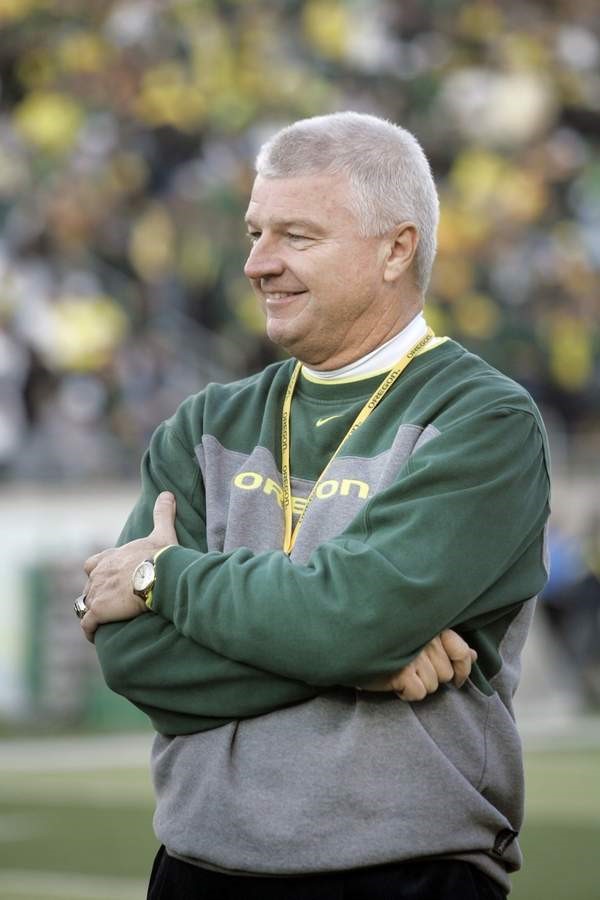 No one epitomizes these values more than our majority owner, industry stalwart Pat Kilkenny.

Chairman of the Board & Majority Owner. Pat Kilkenny has 40 years of experience in the insurance profession. Pat’s early career was spent growing Arrowhead General from a $5 million mono-line agency into a multi-line underwriting agency producing nearly $1 billion of annual premiums. Pat sold Arrowhead to a private equity group in 2006.

In 2011, Pat launched K2 Insurance Services with several longtime colleagues and industry partners. With their hybrid insurance company and distribution model, K2 built and acquired a portfolio of specialty underwriting operations which by the end of 2018 wrote over $400 million of premium with an EBITDA of nearly $40 million. K2 was acquired by private equity investors in July 2019.

Pat and his wife Stephanie founded the Lucky Duck Foundation in 2004 which is committed to addressing homelessness in San Diego County and serving this portion of our community through institutional innovation and leadership, coalition-building and the of volunteers.